The lines between beer, soda and spirits are blurring as beverage companies seek sales growth – CNBC 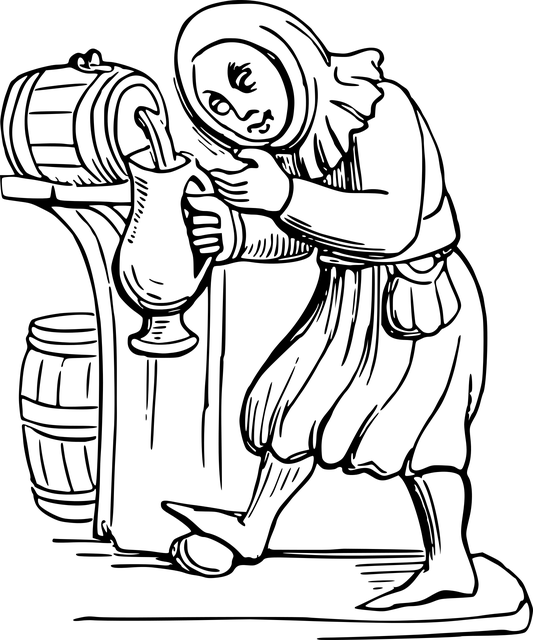 Bud Light is adding cola and orange soda to its seltzer, Mountain Dew is moving into the alcohol aisles and Molson Coors has a whiskey brand.

In the hunt for growth, beverage companies are experimenting in new categories, blurring the lines between beer, soft drinks and spirits to become powerhouses fighting for consumers’ so-called “share of throat.” But some alcohol companies worry about the potential implications of such a change on the three-tier system, which has kept that industry alive — and legal — for 88 years.

In 2020, total beverage alcohol consumption rose 2% — the biggest gain for the industry in nearly two decades, according to IWSR Drinks Market Analysis. Beer was the only category to see declining volume, true to a yearslong trend. Consumers reached for hard seltzer cans or mixed their own cocktails while stuck at home during lockdowns and maintained those habits this year.

The lines are blurring, and consumers are the ones blurring the lines, so it’s allowing a lot more nontraditional companies to come into the space.

In response, drink companies are teaming up to benefit from each other’s expertise. For example, Beam Suntory and Boston Beer announced a partnership this summer that would take well-known brands like Truly and Sauza into new categories.

For their part, nonalcoholic companies are diversifying their portfolios as soda consumption shrinks and new regulated beverage markets, like CBD-infused drinks, are on the horizon.

“We’re seeing it not just from beer competitors, we’re seeing it from nonalcoholic competitors — you’ve got Coke with Topo Chico,” said Ann Mukherjee, CEO of Pernod Ricard North America. “The lines are blurring, and consumers are the ones blurring the lines, so it’s allowing a lot more nontraditional companies to come into the space.”

Coca-Cola launched Topo Chico Hard Seltzer with Molson Coors Beverage in the U.S. in early 2021 as hard seltzer consumption soared. According to IWSR, U.S. hard seltzer volume surged 130% in 2020, helping the ready-to-drink category overtake spirits consumption, although growth has slowed this year. Topo Chico is the first alcoholic beverage that Coke has sold in the U.S. since the 1980s.

Molson Coors has said Topo Chico could become a top-three hard seltzer brand, joining White Claw and Truly at the top. The drink is closing out 2021 with a 2% share of the …….