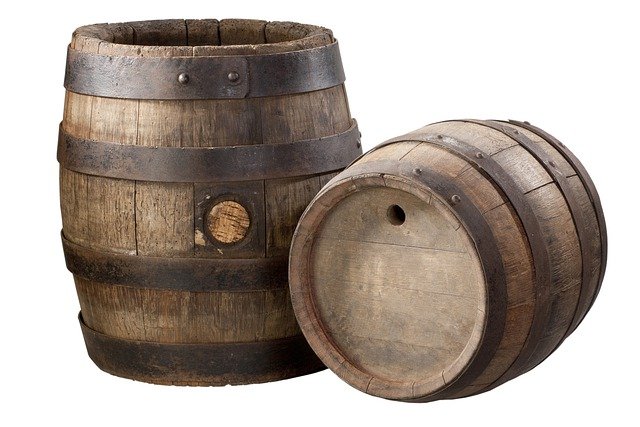 CHARLOTTE – During NC Beer Month 2021, North Carolinians and tourists could explore the craft breweries of our state and check-in their visits using the popular “drink socially” smartphone app, Untappd.

Contest participants could earn the badge and a corresponding entry into the sweepstakes for their fifth, 10th and 15th brewery check-ins accumulated during October.

The North Carolina Craft Brewers Guild announced that Chris Brown of Mocksville and Frederick Hoffman of La Plata, Maryland were selected as the winners of the NC Beer Month Passport Sweepstakes. The winners were selected at random from a pool of over 920 contest participants, many of whom had earned multiple entries into the competition.

Brown was the recipient of the Charlotte Sweepstakes prize. Thanks to the Charlotte Regional Visitors Authority, he and a friend will get to explore breweries in a trip to the Queen City.

• Two general admissions tickets to the NASCAR Hall of Fame

• Two activity passes for the US National Whitewater Center